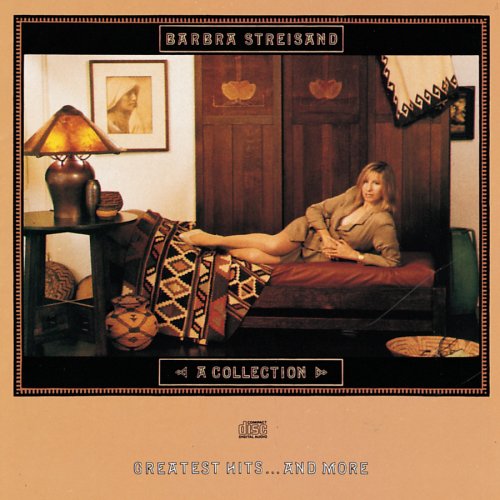 The years 1975-1988 contained big successes for Barbra Streisand, though she ran through an unsteady gauntlet of disco-fied pop and pseudo-Broadway show stoppers. This collection, originally released in 1989, brings together the hits of those years–like the two Barry Gibb duets, “What Kind of Fool” and “Guilty”–in a range of production scenarios utilizing the talents of Rupert Holmes, Andrew Lloyd Webber, Phil Ramone, Dave Gruisin, and others. The two new recordings added to begin and end the package, “We’re Not Makin’ Love Anymore” and “Somewhere,” serve as bookends of the dance and ballad style Streisand revolved around throughout her later career. –Stephen M.H. Braitman