What a pleasure to hear soothing words from our president-elect Joe Biden.
Soothing words that lift our spirits up, not words that drag us down into the depths of despair.
Trump shows you who he is- his silence is deafening.
He has no words of truth or compassion because he is only interested in himself and his need for revenge and retaliation.
The people voted in droves this year to make their voices heard. And we welcome this thanksgiving as … Read more »

Don’t assume anything is active, because it may be inactive!

We can’t trust Trump with this election knowing how he is conniving to steal it!

A friend forwarded this to me this morning (see below.) Please make sure you’re registered to vote. This election is too important…

About 10 weeks ago … I just thought to myself … I’m gonna check on my STATUS and be SURE nothing can go wrong.

Permalink
comments
A Message From Barbra

Permalink
comments
Rest in peace, dear Cis.
I first met Cis Corman in acting class when I was 16! She was 32 and had four children. She remained my best friend and surrogate mother since then. I treasured our lifelong friendship, her intelligence, her taste, and her integrity. I loved Cis dearly and will miss her forever. She was also Auntie Cis to my son Jason.
Cis cast our first film for Barwood Films, Up the Sandbox. Cis went on to become a pre-eminent casting director
… Read more »
Permalink
comments
BARBRA STREISAND at the Democratic Congressional Campaign Committee Gala

When I sing that song now, I can’t help but think about it politically.

SCATTERED PICTURES
OF THE HOUSE WE LEFT BEHIND

LOVELY DEMOCRATIC MEM’RIES
OF THE WAY WE WERE

It was 1993… a time of hope… of new possibilities. We believed
that our children would live in an age of extraordinary opportunity.

We had a Democratic Congress that … Read more »

Thank you. Thank you, Speaker Gephardt, for that kind introduction
and for coming all the way fromWashington with your busy schedule
to present me with this award. You’ve been a great leader inCongress
who’s done so much for the working people of this country and we’re
all looking forward toyour being the next Speaker of the House. I
promise never to write the Democrats a challengingletter again – at
least for a couple of weeks.

Permalink
comments
The Artist as Citizen

The following speech in support of federal support for the arts was given by Barbra Streisand at the John F. Kennedy School of Government, Harvard University, Cambridge, Massachusetts on February 3, 1995:

I’ve stood up and performed in front of thousands of people — but let me tell you, this is much more frightening. Maybe it’s because this is The John F. Kennedy School of Government at Harvard, and I’m neither a politician nor a professor. I like to think … Read more »

Welcome to the year of the woman. We’ve come a long way. Not too long ago we were called dolls, tomatoes, chicks, babes and broads. We’ve graduated to being called tough cookies, foxes, bitches, and witches. I guess that’s progress. Language gives us an insight into the way women are viewed in a male dominated society. Take our business for example. Though I’m sure this would hold true for women in positions … Read more » 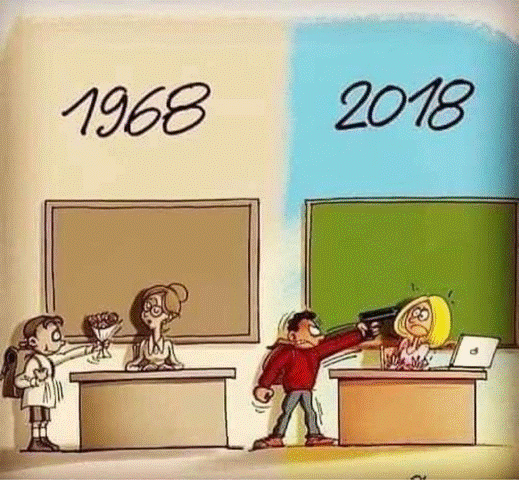 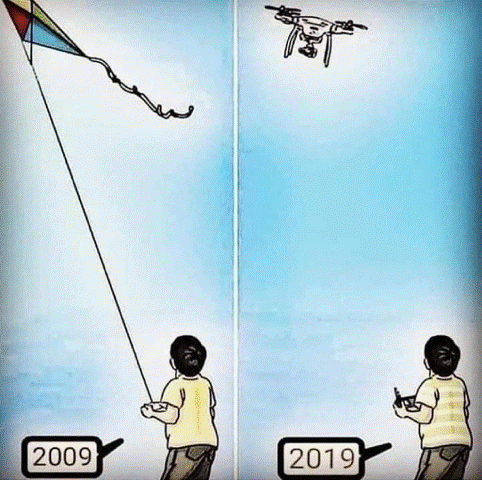 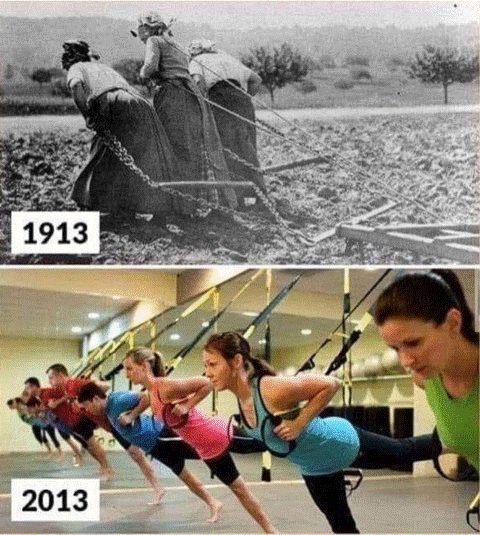 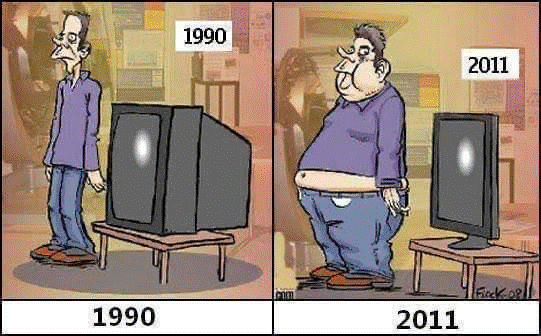 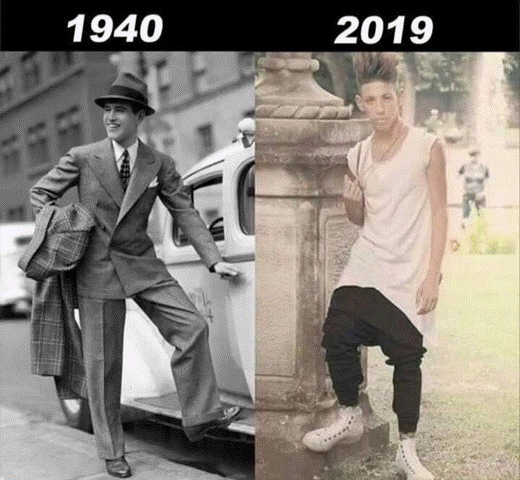 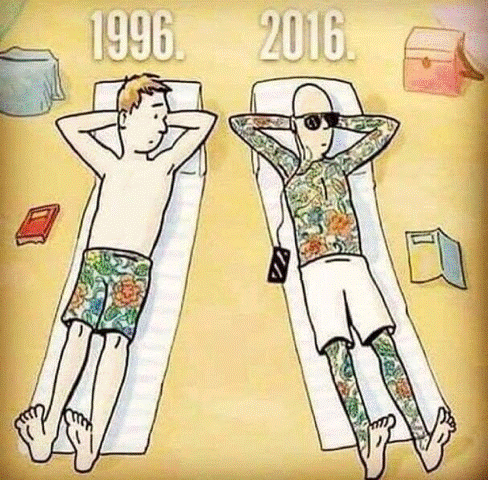 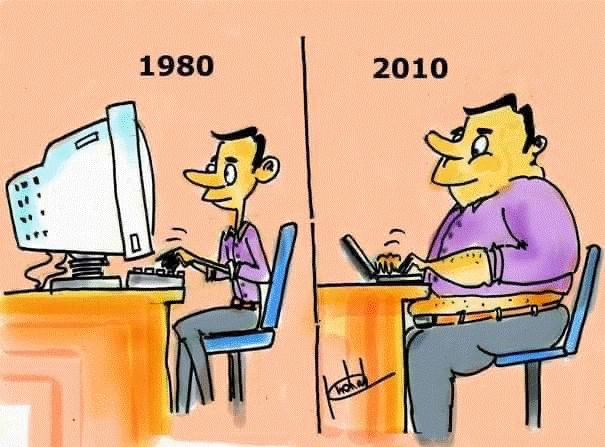 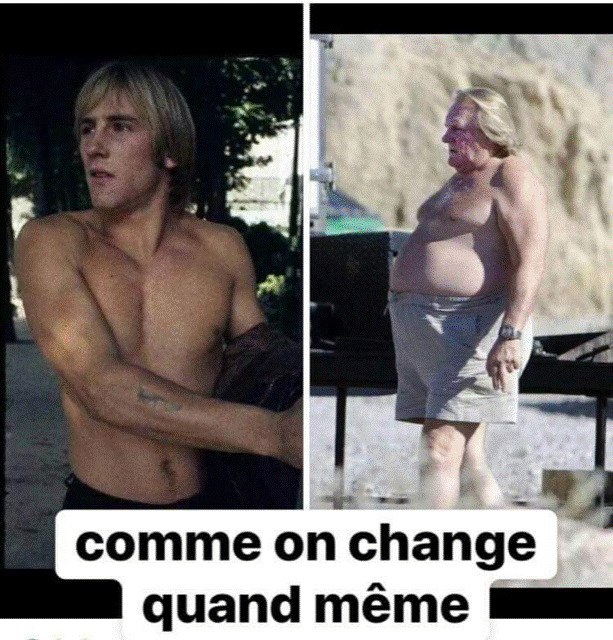 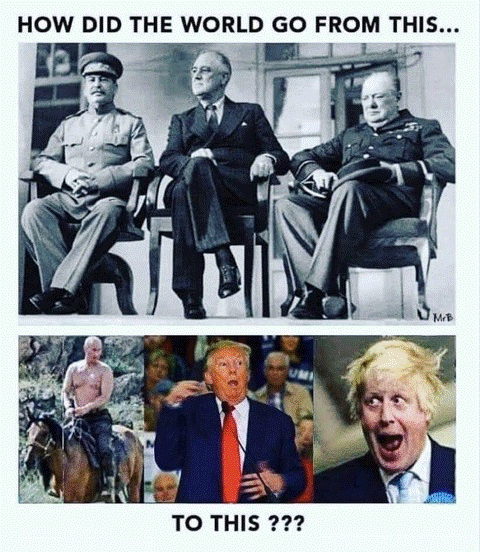 To read the most recent articles of interest, click here to be taken to Barbra’s Twitter feed.… Read more »

Democracy Is Dying, Starting in Portland

​Reports confirm that law abiding American citizens are being plucked off the streets of Portland, Oregon, by otherwise unidentified groups of men wearing camouflage clothing, carrying weapons, and cruising in unmarked combat vehicles.

​The same reports identify these vigilantes as troops from U.S. Customs and Border Patrol and security services under the control of the Department of Homeland Security.  The acting deputy secretary of DHS, Ken Cuccinelli, stated what many immediately believed, that this … Read more »

Permalink
comments
The Washington Post: Fauci is sidelined by the White House as he steps up blunt talk on pandemic

Permalink
comments
We need Joe Biden. We need a mensch.

Permalink
comments
By Guy Raz.
By Guy Raz June 18, 2020Whenever I hear white Americans say “my family had nothing to do with slavery so why should I apologize” I think of Willy Brandt. Willy Brandt was Germany’s Chancellor from 1969 to 1974. In 1970, he made an historic visit to Poland. Brandt came to the site of the Warsaw Ghetto—an open-air walled prison where the Nazis forced Jews to live before “liquidating” it in 1943. Brandt came to acknowledge Germany’s culpability in the
… Read more »
Permalink
comments
Dialogue on racism
Dear family and friends,
Firstly, I hope this email finds you in good health as we navigate life through this global COVID-19 pandemic.
I am writing today regarding the racial injustices that have been brought to the nation’s forefront in the wake of the murders of Ahmaud Arbery, Breonna Taylor, George Floyd, and Tony McDade. I am sure that many of you, like I am, are devastated by their deaths and the systemic racism that their killings reveal. At the
… Read more »
Permalink
comments
Why Is Police Brutality Still Happening?

Permalink
comments
123...Next ›Last »
The Prince of Tides Criterion Edition – Out Now! 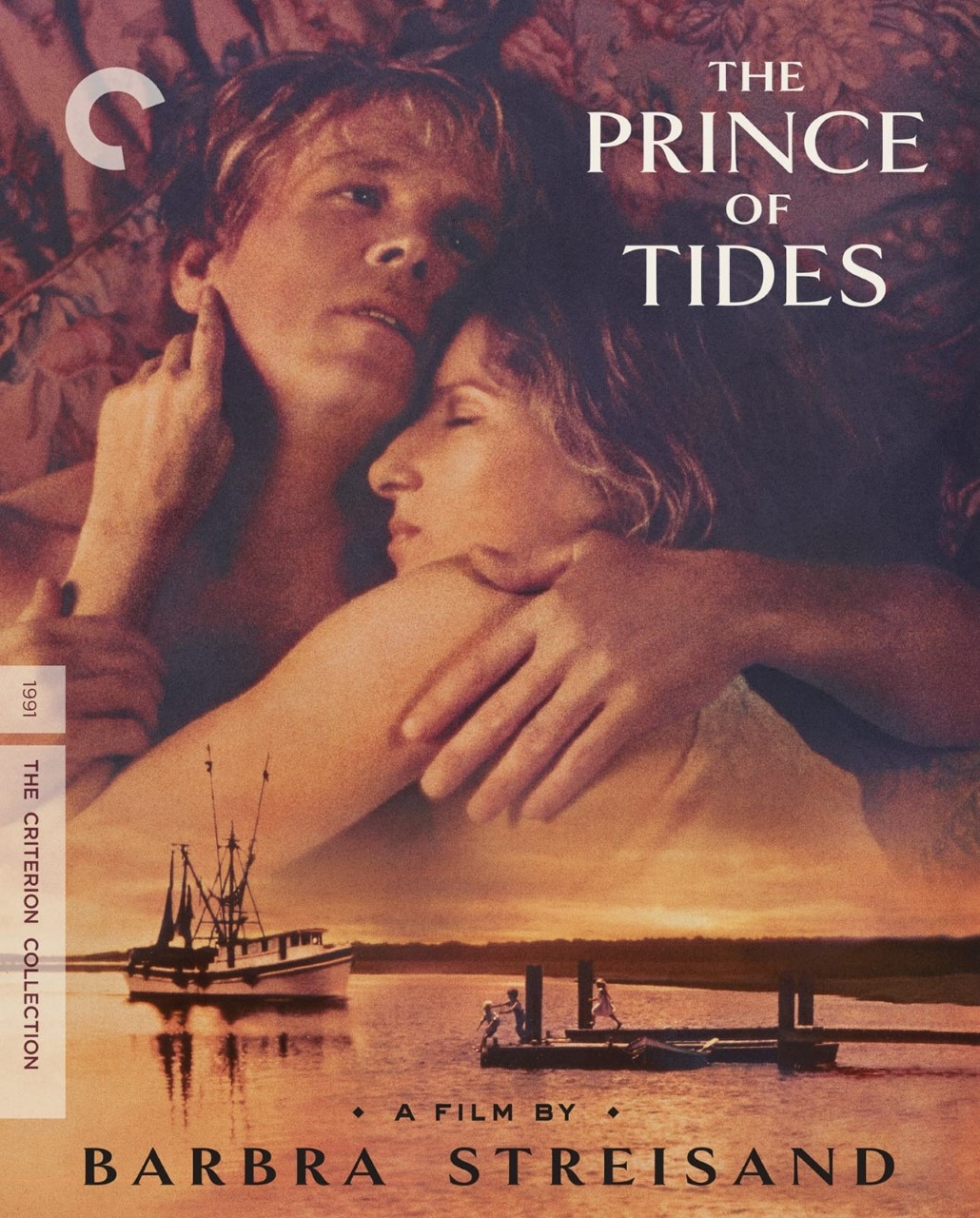 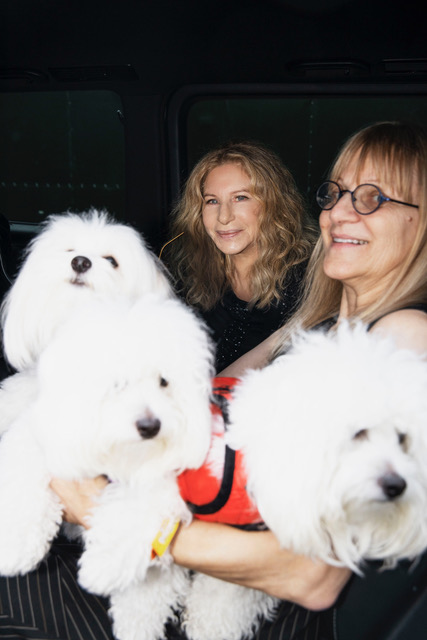 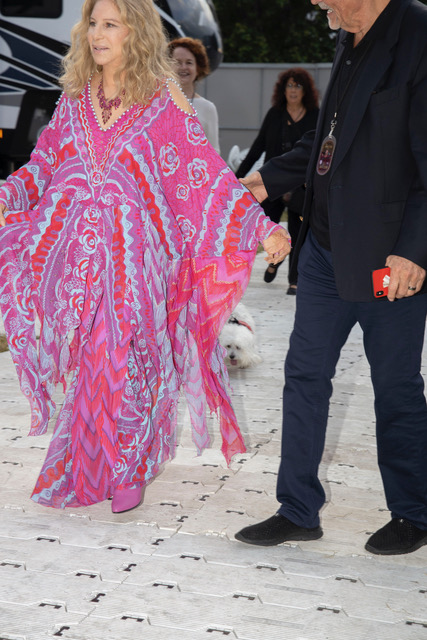 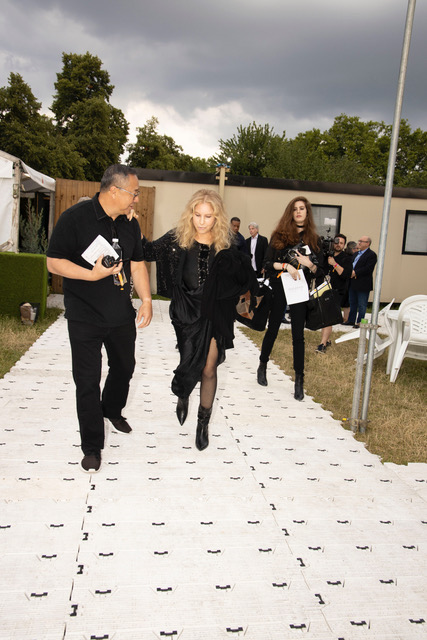 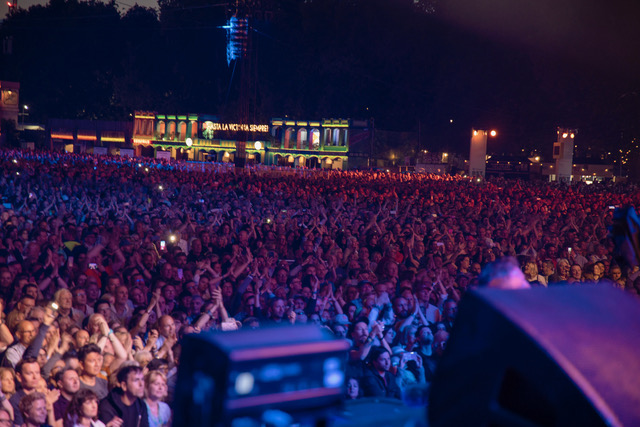 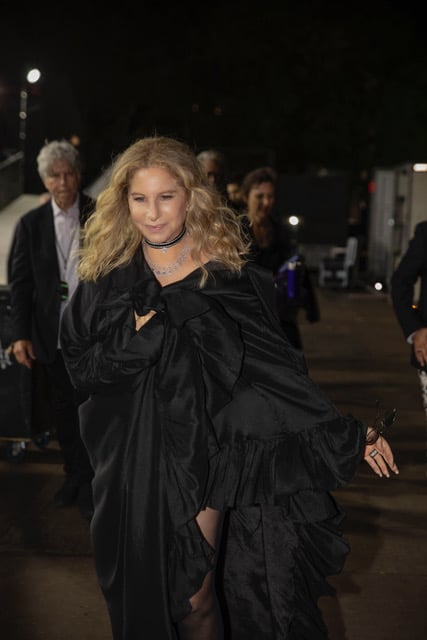 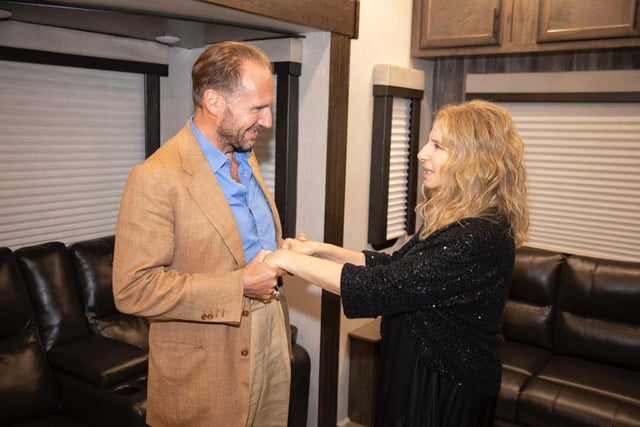 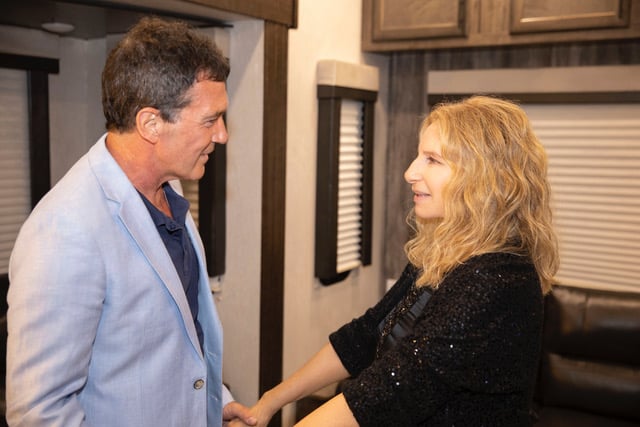 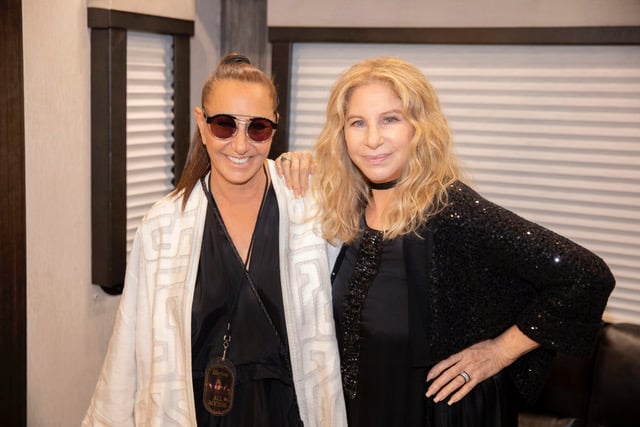