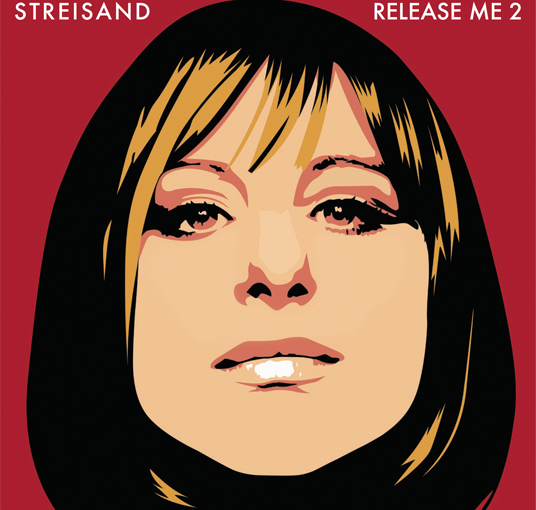 Release Me 2 is a second volume of Barbra Streisand rarities, a timely companion to her highly-successful 2012 album Release Me. Release Me 2 showcases exquisite songs and sublime studio performances recorded over the course of Barbra’s astounding career, but shelved for various reasons. In her notes for the album, Barbra says, “For me, the studio is a combination musical playground and laboratory … a private sanctuary, where the possibility of catching lightning in a bottle always exists. Whenever that kind of magic happens, it’s extremely satisfying. Sometimes though, when the arrangement doesn’t quite gel or the song no longer fits the tone of the album it was meant for, the tapes go into the vault for safekeeping. Working on this 2nd volume of Release Me has been a lovely walk down memory lane … a chance to revisit, and in some cases, add a finishing instrumental touch to songs that still resonate for me in meaningful ways. I’m particularly struck by the ongoing relevance of ‘Be Aware’ and ‘One Day,’ which still speak to our collective sense of humanity.”