This is why I’m reluctant to give interviews without having quote approval. In last week’s Variety article, they mistakenly made it sound like I didn’t want to be in Funny Girl! What??? I fought hard for that part! How could they make that mistake? I loved the character of Fanny Brice (they even misspelled her name Franny).

The film Funny Girl is near and dear to my heart! Not only am I proud of the finished product, it was the best experience I ever had making a film! It was a brilliant musical, combining a dramatic story with music. That’s why I wanted a serious director, not a musical director. Working with two great men, director William Wyler and cameraman Harry Stradling, was such a gift to me. They always encouraged my ideas and told me I should be directing. They were never threatened. Willy was intrigued by the scenes I brought him every day from the tryouts in Boston and Philadelphia. Harry wanted me to direct a small independent movie as my next film because he respected my ideas. By the way, at the end of shooting, Willy gave me an engraved copy of a director’s megaphone with DGA on it!

I do want to thank Variety for the wonderful cover story with great pictures by my friend Russell James, and for quickly changing these mistakes online. Also, they originally said I had an awards room. I have a den where if you look in the doorway, you don’t see any awards! They’re hidden in the corners.

P.S. Even though the New York Times didn’t change a word I wrote about my beloved Samantha, I was disappointed that they did change the picture I sent. It was cut in half in the actual Sunday paper (I guess for space purposes), but it destroyed the intent and specialness of the full picture that was shown online. The point is, my little girls were looking at their mother pictured on her tombstone! It’s an amazing photo, taken by my longtime and dear assistant, Renata. 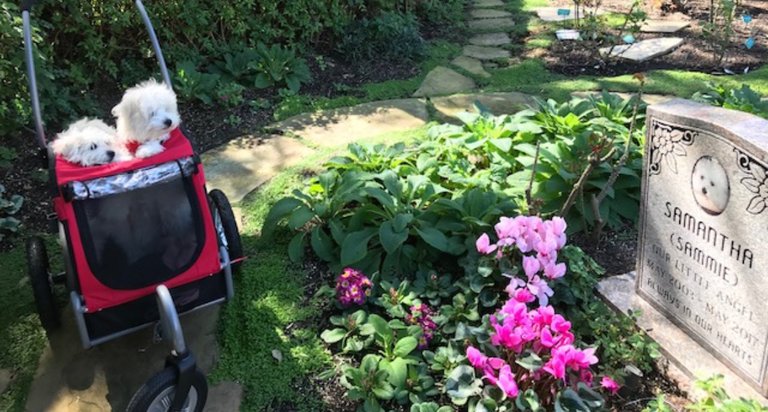